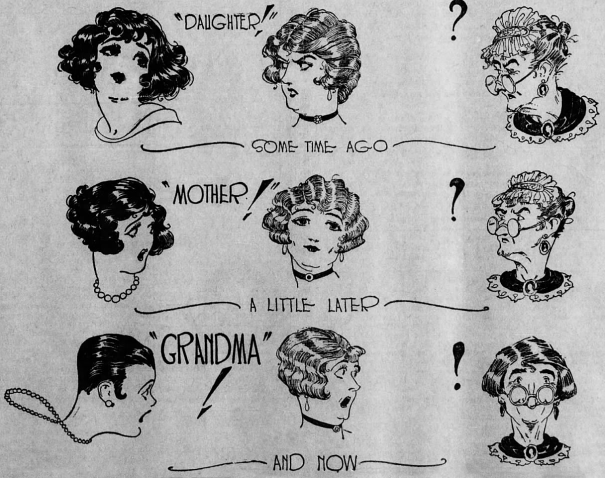 Ten traveling pop-up banners share the story of Ethel Hays, a native of Billings, and one of the most recognizable artists of the 1920s. Called the “greatest of all women newspaper artists” and the “foremost portrayer of the American Girl,” her newspaper cartoons secured the flapper as the primary icon of women’s fashion and established the flapper’s modern attitudes in American culture. Later, as she shifted from newspaper cartoons to children’s book illustrations, her distinctive style and unique skill continued to make her one of the most prolific artists of her day.  A Western Heritage Center traveling exhibit.