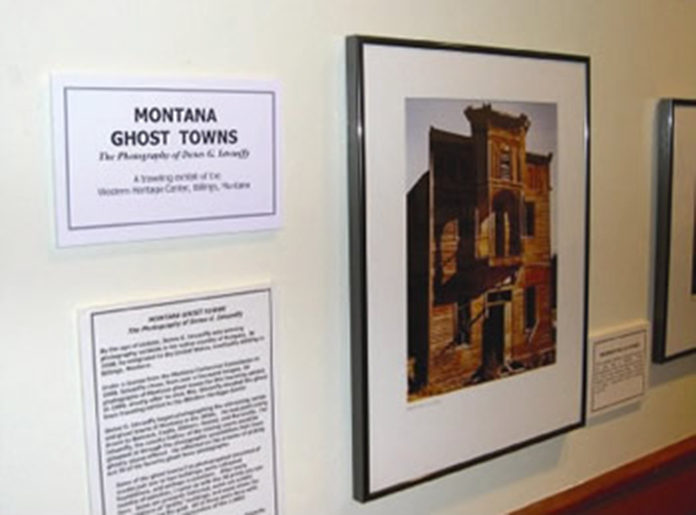 By age sixteen, Denes G. Istvanffy was an award winning photographer in his native country, Hungary.  In 1948, he emigrated to the United States and eventually settled in Billings, Montana. He was passionate about Montana ghost towns and mining camps and began photographing them in 1957. He was particularly drawn to nineteenth century mining towns, such as Bannack, Virginia City, Elkhorn, Marysville, and Garnet. Under a license from the Montana Centennial Commission in 1989, Istvanffy choose 30 images from his collection of nearly 1,000 to create this traveling exhibit. For Istvanffy, the photographic possibilities were endless and the images of mining in Montana were fairly recent and close to hand.
Thank you to our sponsors