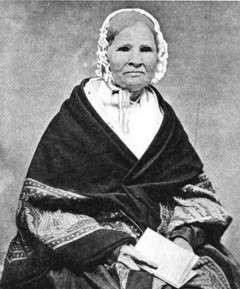 RESCHEDULED TO DECEMBER 3: NOON (Filmed Only)
Dr. Emily Arendt presents, The “Wyoming Experiment”: Western Women, Propaganda, and the National Suffrage Movement. This talk explores the origins and consequences of women’s suffrage in the first place to grant women equal political rights: Wyoming. By constitutionally giving women the right to vote, serve on juries, and hold office (first as a territory in 1869 and again as a state in 1890), Wyoming cemented its place in history. Moreover, it proved significant in the national movement for women’s suffrage. Serving as a key source of propaganda, literature about Wyoming played a critical role in creating new pro-suffrage arguments that were both practical and provable.

Dr. Emily J. Arendt is an assistant professor of history at Montana State University Billings. Her areas of research expertise are political culture in early America, food history, and the history of women, gender, and sexuality in the United States.